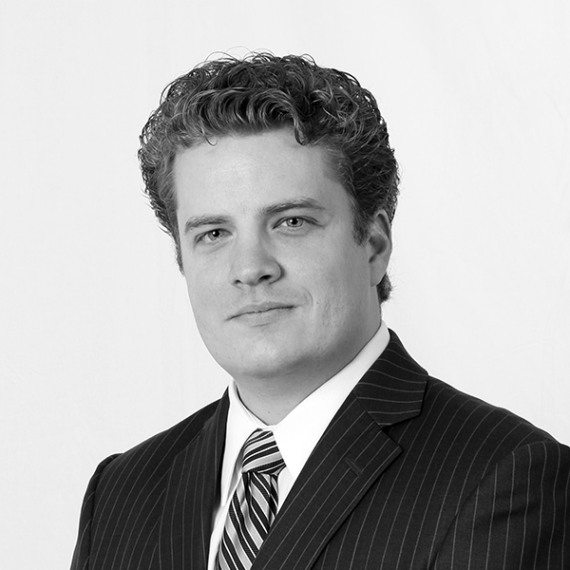 Jason K. Smith is one of the founding shareholders of MK Smith, APC. He has been admitted to practice in state and federal courts of both California and Utah. Mr. Smith focuses his practice in civil litigation and has successfully represented clients in matters involving business litigation, construction litigation, patent litigation, contract disputes, employment issues, false advertising, unfair business practices, personal injury, medical malpractice, family law, education law, and special education law. Mr. Smith obtained his Bachelors degree in Political Science from the University of Utah, graduating Cum Laude in 2008. In 2011, he received his Juris Doctorate degree from the Pepperdine University School of Law. At Pepperdine, Mr. Smith was a Fellow with the Geoffrey H. Palmer Center for Entrepreneurship and the Law, and was a student representative with the Special Education Advocacy Clinic for the Pepperdine School of Law wherein he assisted special needs children resolve disputes about educational services. Mr. Smith has extensive trial and litigation experience. For example, Mr. Smith was trial counsel in a 30 day federal jury trial, he was trial counsel in a 20 day state court trial, and has worked as counsel on several other cases from the beginning all the way through trial. Mr. Smith has also handled several appeals, including an oral argument before the California Court of Appeal in Santa Ana, California.

Mr. Smith is well-recognized by his peers and clients as being a sharp and dedicated attorney who always strives to achieve the highest level of legal representation for his client.

If you are looking at this page, just know one thing – you should hire Jason Smith as your attorney. Jason and I worked in a law firm together for several years, and I highly recommend him as an attorney on any litigation matter. Jason is personable, dedicated, hard-working, intelligent, organized, and driven to get results for clients – and he does it with a sense of humor. As a colleague, I saw him drive success on a wide variety of cases. In fact, I often turned to him for advice on my own cases, and he was quick to offer suggestions and strategies that proved successful in my cases. He is a top-notch negotiator and an excellent litigator. Call him and trust him with your case. You will not be disappointed.

Jason represents my sister in a very complex divorce case. Throughout the process he has been very responsive and caring to my sister. He listens well, takes suggestions, and has an outstanding memory of all the important details. He has earned the trust and respect of the judge and opposing counsel, which has enabled progress in difficult situations. I have worked with dozens of attorneys around the world and I couldn’t recommend anyone higher than Jason for managing a divorce case of any size. I trust him completely and look forward to working with him on other business matters in the future.