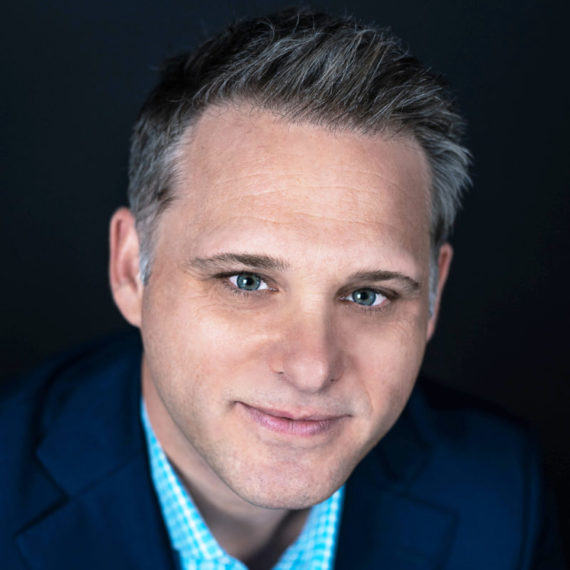 Mr. Kearney is a founding shareholder at MK Smith specializing in business litigation and transactions, contract disputes and negotiations, employment law, business structuring and formation, ownership and shareholder disputes, public and private construction and development disputes, real estate, network marketing disputes, and intellectual property. Prior to co-founding MK Smith, Mr. Kearney was a partner at another well-respected Orange County law firm. Mr. Kearney has been successfully representing clients in both litigation (trial) and transactional matters for almost 15 years. Mr. Kearney obtained a Bachelor of Science degree in Justice Studies with a Minor in Business Administration from Arizona State University in 1999. While there, he served as a legislative intern for the State Bar of Arizona. Mr. Kearney received a Juris Doctorate degree from California Western School of Law in 2002, and was the recipient of the Award for Academic Excellence in Constitutional Law II. Mr. Kearney was admitted to the California Bar in 2002 and the Utah Bar in 2012, and is admitted to practice law before all state and federal courts in California and Utah, as well as the Ninth and Tenth Circuit Courts of Appeals. Mr. Kearney was named a Top Young Lawyer in Southern California by Los Angeles Magazine in 2008, 2013, 2014, and 2015.

Mr. Kearney has represented my interests several times over the years and I have been 100% satisfied with the results. His team is very detail oriented and he has brought too light many topics and previous rulings that I was obviously unaware of. I have appreciated my relationship with Mr. Kearney and his firm.

Mark is a good solid attorney and works with a great team of people. I have no problem recommending him and his firm to anyone that needs advice or assistance with business legal issues.